Skip to Main Content
It looks like you're using Internet Explorer 11 or older. This website works best with modern browsers such as the latest versions of Chrome, Firefox, Safari, and Edge. If you continue with this browser, you may see unexpected results.

The U.S. Office of Government and Ethics is responsible for preventing conflicts of interest in the Executive branch of the government. 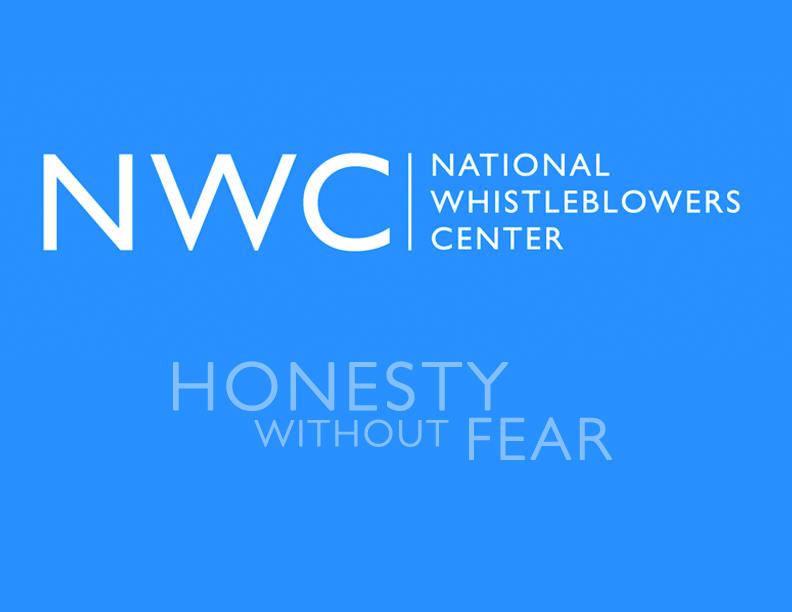 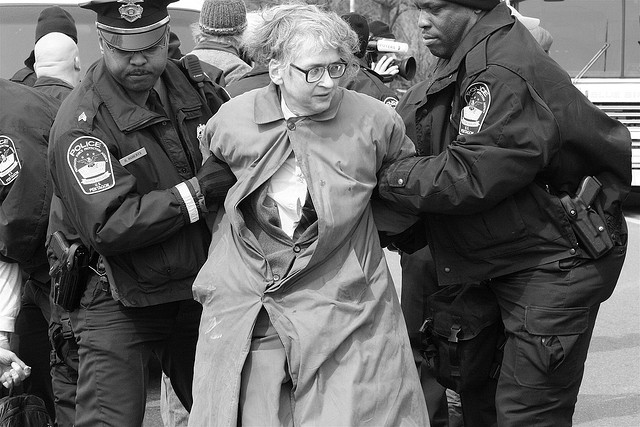 Photo by @mjb. Some rights reserved.

Civil disobedience - "an effort to bring about a change in the law or in government policy through the violation of a law that is claimed to be immoral, unconstitutional, or irreligious." Winston Churchill